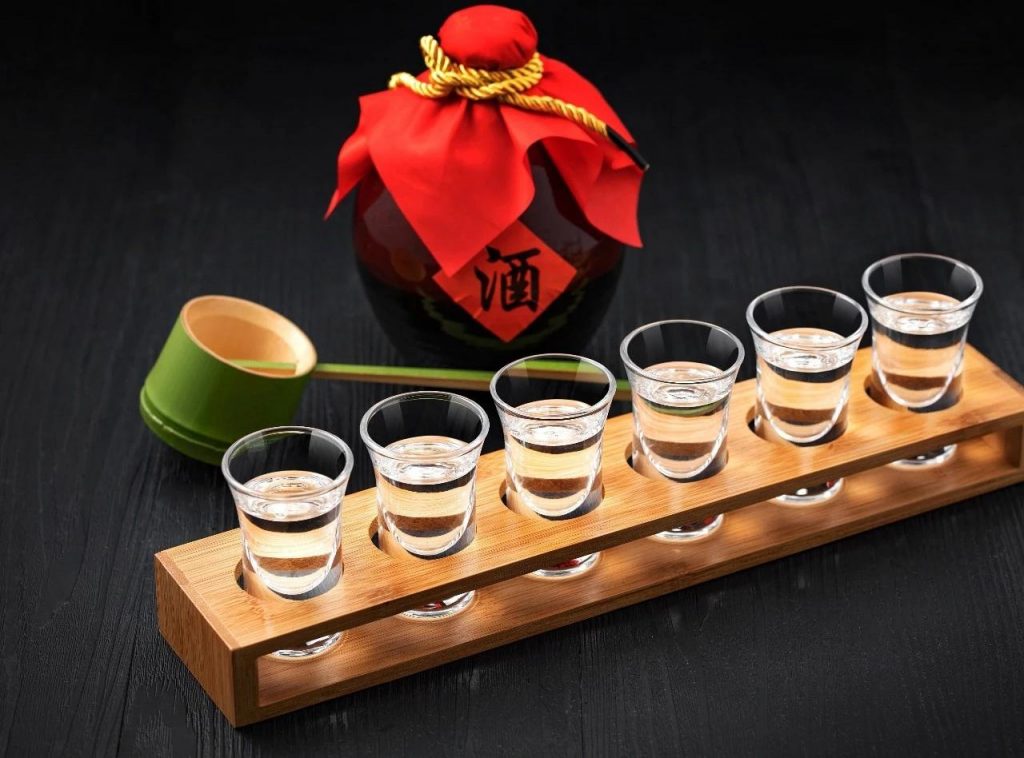 Baijiu (in Chinese 白酒) simply translates to english as “white liquor” and is often pronounced as “bye-joe”. Baijiu is commonly distilled from Sorghum, however may also include other raw materials such as; Wheat, Rice, Barley, Millet and Corn.

Originating from China and being the nations choice of liquor, the production style of Chinese Baijiu varies significantly by province and region. Just like Scotch Whisky, it can be distinctive as Speyside Whisky that is to Islay Whisky renown for their smoky peaty characteristics.

Baijiu is reported to be the most consumed alcoholic liquor / beverage in the world. In 2018, a staggering 10.8 litres was produced and sold making it more popular than whisky, vodka, gin and tequila combined (Froissart & Martin, 2019). When compared to other spirits, Baijiu is a different type of alcohol altogether and within a class of its own. Baijiu is not as mainstream like whisky or vodka, however its accentuating taste and popularity is gaining traction across the World and captivating strong interest from liquor connoisseurs alike. With all that being said, Baijiu may soon be poised to take over the world! (or already has?). 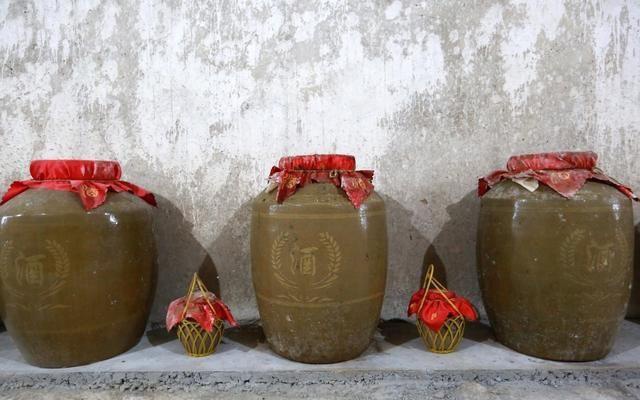 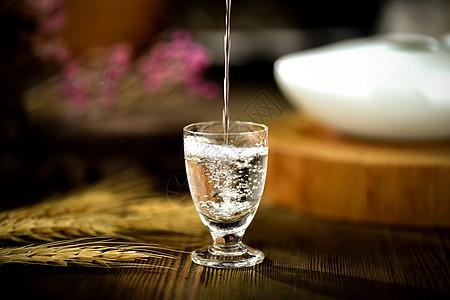 The quality of Baijiu encompasses specific elements including purity, aroma, taste and lasting fragrance. As mentioned above, Baijiu varies across different provinces and regions of China. The common categories of Baijiu comprise of particular aromatic profiles and taste characteristics that include;

How to drink Baijiu? 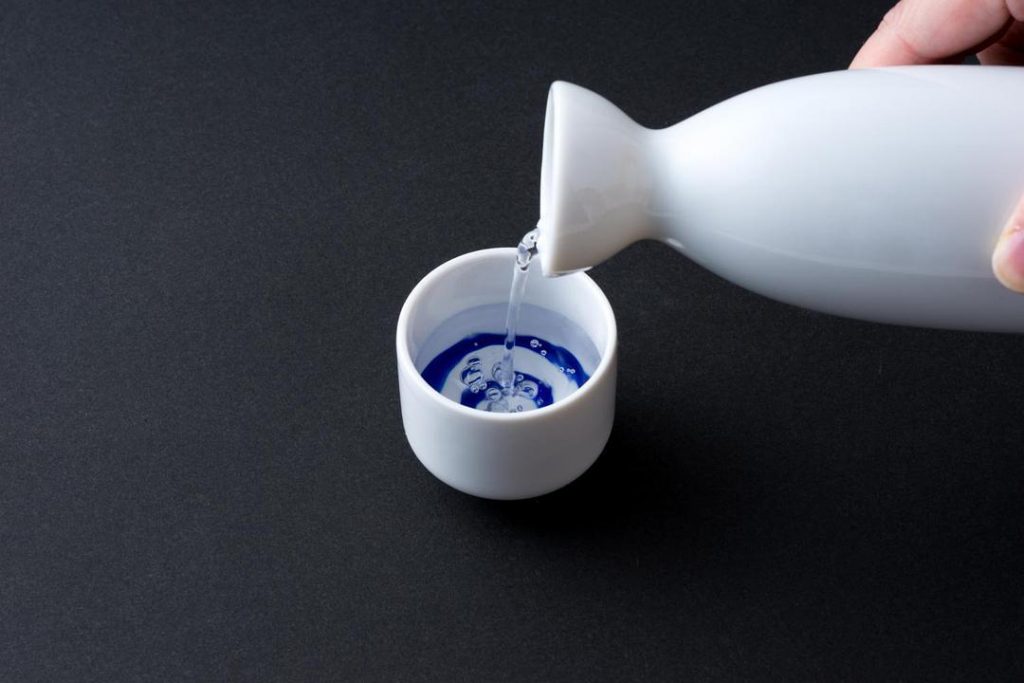 Traditional Etiquette
The basic etiquette of drinking baijiu is simple. First and foremost, put away that Glencairn, whisky or any other glass you may have. Traditionally in China, Baijiu is served at room temperature in a small shot glass size between 30-50ml. Baijiu is often consumed with food or during dinner in the company of others and follows a series of toasts and shots.

To drink Baijiu, it is highly recommended to take gradual small sips. Embrace the flavours of Baijiu by letting it linger around the tongue and take a shot to appreciate the aromatic flavours. Whilst drinking, take note of the taste profile and complexity in both nose and the palate. When drinking Baijiu with fellow guests, be sure to raise your glass towards them as a sign of respect and say “Gānbēi!” (in Chinese 干杯).. this simply translates to “cheers or bottoms up!”.

Business Etiquette
In South East Asian countries such as China, it is common for people to accompany their managers or bosses to social dinner and drinks after work. In some areas, these often take place in the evening and can go quite late into the night. By partaking in such event shows respect, loyalty and commitment to the boss and the company.
In Chinese working life and business culture, the consumption of liquor can be quite intense. It is believed that one’s true colour is revealed when intoxicated. When negotiating a business partnership or seeking to gain a promotion, there is a tradition of consuming high ABV Baijiu at the dinner table in order to judge one’s trustworthiness.

In certain areas of Rural China, there is a old folk beliefs that consuming alcohol excessively links to masculinity and that one should not reject a serving offered by an elderly or higher-up. Many inexperienced Chinese drinkers are persuaded to overdrink on such occasions thus leads to negative experiences. These experiences are commonly referred to as the reason for Baijiu’s unpopularity among some, particularly in the Chinese youth culture. This negative association of Baijiu with extreme drinking culture can sometimes lead to fear of Baijiu in the younger generation or people who have yet to try the drink.